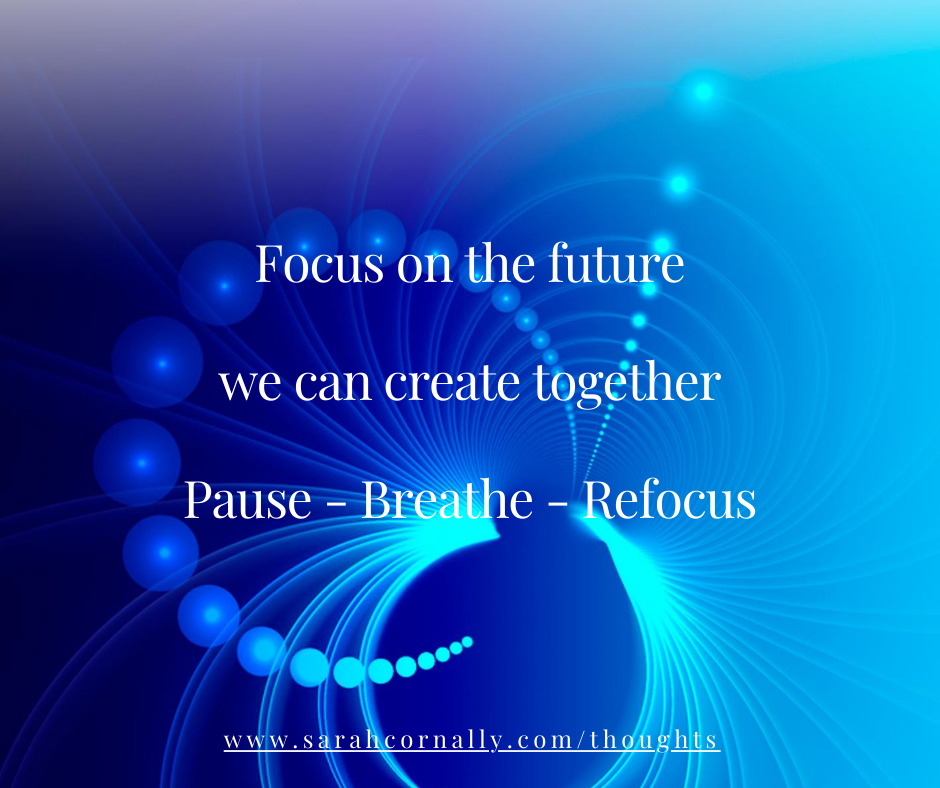 In uncertain times like these, it’s easy to get so caught up in managing the unfolding crisis that you’re not keeping your attention on the future. The thing about the future is that you can’t necessarily see what it is – which Covid has perfectly demonstrated – but you do need to have a conception of the existence of a future. It might be fuzzy, unformed and unclear – and you might be hard pressed to describe it or articulate it – but you do need to have a sense of the future.

And there is no doubt that there is a future.

It’s always important to keep turning your attention to the future in the middle of dealing with the day-to-day. It needs to become a regular and repetitive act: deal with what’s happening now, then focus on the future, then deal with what’s now, and then you refocus on the future, and so on. The act of doing this actually means that the future starts to materialize. If you’re looking for it, searching for the signal for it, your conviction that it actually exists, must be unwavering. To some degree it is a faith that if you keep looking, it will start to reveal itself.

This is demonstrated in Viktor Frankl’s own experience and research into how people survived Auschwitz. People didn’t know how they would get out and what that picture would look like, but they had a conviction but there was an end to it, and that there would be a new beginning at the end of it enabled people to live through it. Imagining possible futures is a great way to begin, focus on what you would like to emerge in the future.

A similar example is the US naval officer Colonel James Stockdale who was captured by the North Vietnamese – how did he survive his internment? He was there for eight years and tortured – for all intents and purpose he would never get out of there – but he had a conviction that there would be a future, and that he would get to the other side.

We often think that we’ve got to be able to see the future and that it’s got to be clear, but we don’t. The future is emergent. Nothing we imagine happens the way we imagine it. It always happens differently but the imagining of it is what pulls us forward. 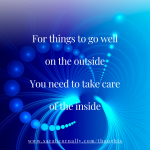 A lesser-known Consequence of Self-Care 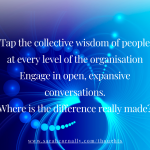 The Creative/Reactive Shift – How do we avoid slipping out of our creative best selves?