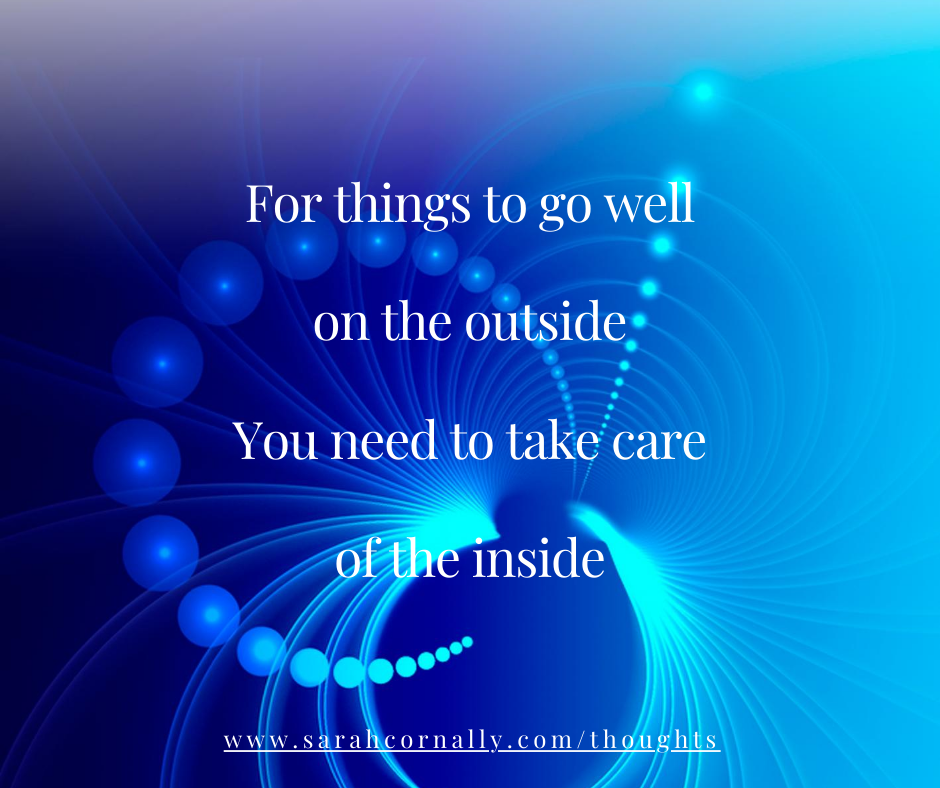 A lesser-known Consequence of Self-Care

Self-awareness and the art of understanding and mastering the emotions we lead from.

We have published a couple of articles on self-care lately. What it is and the role it plays in effective leadership in times of crisis. But there’s a third part to the discussion about self-care: it is about how self-care is also a necessary precursor to self-awareness, another important tool in the leadership toolkit. This is the ability to get to know the reactive parts of you on the inside.

Let’s think about when you’re facing a difficult situation – it doesn’t matter how big or small – but, for example, if you’ve got to give someone some feedback which they may find difficult to digest, you need to be consciously aware what’s going on for you internally.

So for example, you need to speak up about something because it has been really irritating you but you may have already told them two or three times. What you might be unaware of is that during those previous two or three times you have spoken to them out of frustration – not out of a development mindset. You were annoyed and that’s what you’ve communicated.

Now you might think that you’ve done it in a very thoughtful, respectful and considered fashion, but if you were unaware of what was going on inside and you hadn’t managed that, then unconsciously you will have communicated what is going on inside, that reactive part of yourself. The one that’s going ‘Why can’t you sort yourself out you idiot?’!

In these situations, you need to attend to your frustration (allow it, acknowledge it and release it) and get yourself into the right state of mind to remind yourself that the reason you’re doing this is for their benefit, and their development. How can you now think about them? What’s going on for them? What are they concerned about? How you say what you need to say to them so it connects with what they really care about, so that at the end of the conversation they will feel grateful or relieved or appreciative? How would you approach it then? The benefit to you is if you do it effectively you will get a good result.

The act of self-awareness and self-management – getting really clear about the outcome you want to achieve and given who the person is, the best way to achieve that outcome – is a vital skill. You need to be internally in a fit state to be able to do that – one which has been won through an active pursuit of self-care. If you want to be influential, you need to understand your inner state. Because it will shine through. You might think that you can present one aspect, but your emotions will come through and people see your emotions and not the face you think you’ve presented.

Emotions are good for getting your attention, the skill is in not acting out your emotions rather being informed by them. Hence, we need to get good at recognizing them and managing them. 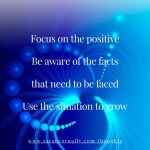 Self-care is the key to resilience and resourcefulness 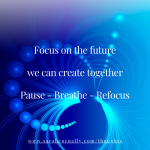