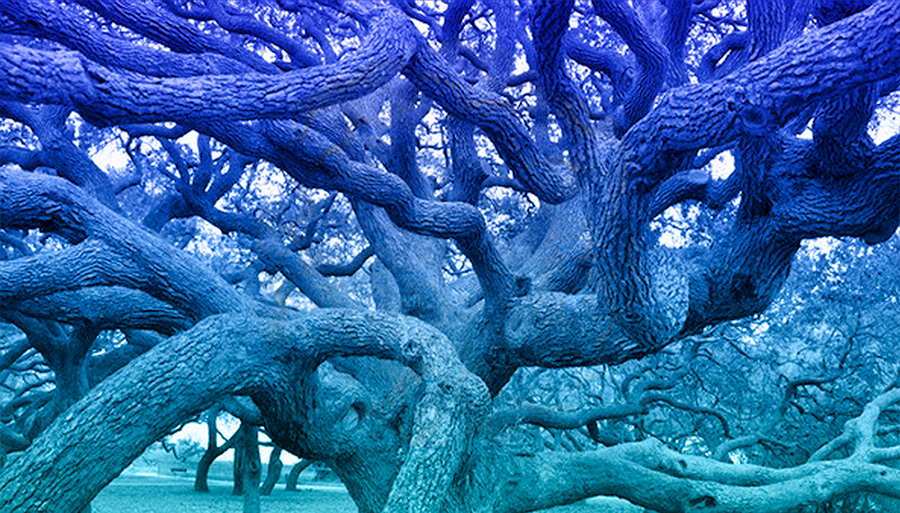 When Conflict Resolution is not the Answer

Or did it? Could it really be that one executive – tried and tested over a decade in senior leadership – was the reason why the business transformation wasn’t succeeding?

On the surface, that’s exactly how it appeared. I had been asked to review the situation where a culture transformation had stalled due to a challenging dynamic between two senior executives.

Conflict spiraling out of control

Following a necessary restructure designed to streamline the organisation to meet new market demand, a clash between two senior executives was blocking progress. Accusations of bullying between the executives were escalating, causing conflict that was ricocheting throughout the organisation. Analysis of the downstream effect showed building tension across the business’ different departments, and a worrying slowdown in business performance. Mediation efforts to solve the conflict at the leadership level stalled. While one executive quickly came on board to recognise and work to resolve the differences, the other appeared to baulk. What was going on? Was it a personality clash? Or an example of untamed ego? Or was it there something deeper, and less visible, behind the impasse?

The finger of blame when the stakes are high

It’s easy, and tempting, to point the finger of blame at someone when the desired outcome of any significant change isn’t realised. When the stakes are high, the temptation to assign blame only increases. And for many CEOs, the stakes don’t get much higher than a major restructure.

But as any good leader knows, things are rarely as simple as they first appear. In this case, the huge investment to implement the restructure meant success was the only option. So, when attempts to solve the organisational issues by first solving the personality issues didn’t work, I was keen to peel back the layers and understand more deeply what was going on.

With this in mind, I led the CEO to start asking a new set of questions. What was it that the restructure triggered, or unearthed, that had led to the discord? What was inherently different about the two executives’ changed roles – and the interplay they had with other leaders in the organisation?

It was a moment of revelation for the CEO. Culture, people and processes wrap up to form an entire organisational system, and they continue to work for, or against, the outcomes the business is trying to achieve. The problem actually lay in the complex tangle of organisational dynamics – the root cause of the conflict was bigger than the egos and behaviour of one or two individuals. It was in fact a symptom of where the new organisational structure had breached the systemic principles of order, exchange and belonging. When these principles – which empower all members of an organisation with clarity, confidence and capability – are out of balance, the outcomes can be conflict and confusion. The interplay of the two executive roles were fundamentally at odds with what the organisation’s system required.

With this perspective, the CEO was able to acknowledge the commitment of the individuals concerned, as well as the invisible impediments that had been frustrating both their efforts to execute on their mandate. The CEO could then rethink the new structure, and the leadership required. The intractable conflict between two individuals that was causing reverberations down the organisation was not that at all. Instead, by addressing the underlying systemic misalignment that the restructure exposed, the entire organisation could move forward.

If you’re planning your organisation’s restructure, or if you would like to understand how the explicit and implicit DNA of an organisation can unravel the best of intentions, please get in touch with Sarah via ea@sarahcornally.com or on 02 9801 0659. 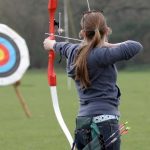 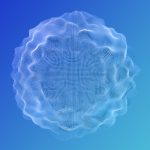