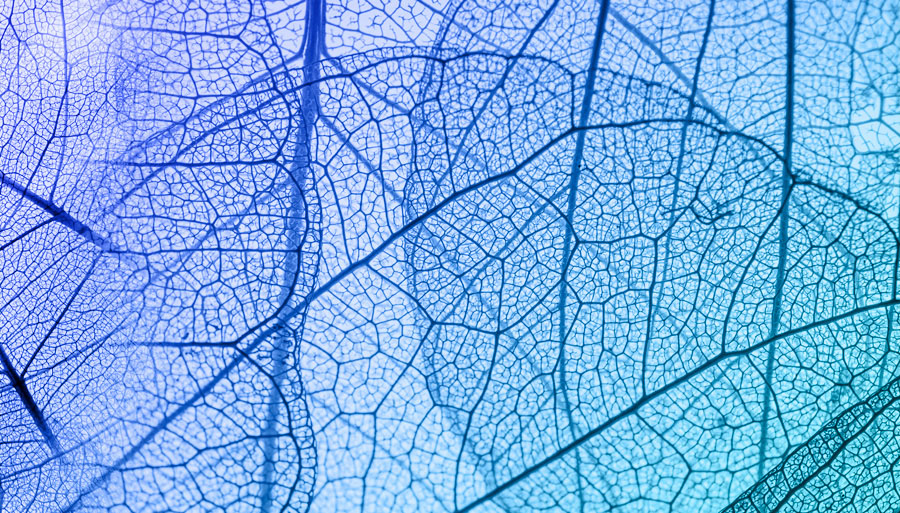 Developing the Corporate Skin of Resilience: Suddenly Unsupported at the Top

A senior executive had been headhunted into a new role with a well-known media company, appointed by the CEO. Shortly after arriving, circumstances changed and the CEO moved on. There was a reorganisation and the new structure changed the influence levels of this new appointee, creating power dynamics that were disadvantageous. The response was to advocate for the lost power in other ways. These strategies were ineffective and sometimes personally damaging or manipulated by others against this person.

Sarah was invited by the HR manager to evaluate this situation and offer executive coaching if appropriate. Her evaluation revealed a person with high potential who was willing to discover what was ineffective about the strategies being used and maximise the opportunity to develop refined influence and leadership skills. They established agreed objectives and identified key people to learn to influence in the executive group including the person being reported to.

The initial phase was quite challenging because this person needed to face her responsibility in creating the problem and discovering her personal limitations. Secondly there would be no help from anyone else. She had to make all the changes without co-operation from anyone. This demands a major change in preferred ways of behaving – which she embraced. The standard of measure was: Could she influence changed behaviour in others by the way she conducted herself?

As the project unfolded it became clear there was one particular person who was very challenged by her and responded in politically adept ways that made it very difficult for the executive. To add to the challenge, no one was willing to support the executive Sarah was working with over the other, even when it seemed warranted. To this person’s credit she accepted the challenge as part of the territory and worked with Sarah until she achieved the agreed outcomes. She became a person of influence in her role rather than a victim of the politics. The difficulties she encountered only served to strengthen her leadership capabilities. She developed the kind of resilience that is essential in senior leadership roles.