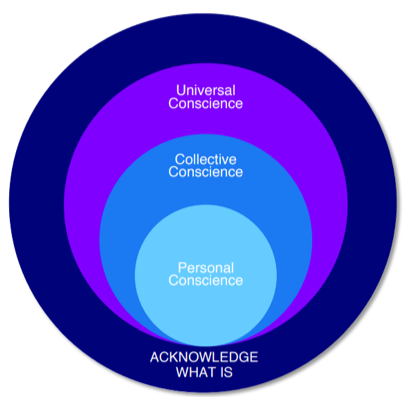 To start with, what does conscience mean? Conscience is our moral sense of right or wrong.

There are three levels of conscience.

We can think of those three different levels of conscience as intersecting circles.

How does that play out in a systemic sense?

The Banking Royal Commission is a really good example. If you look at it as a whole system:

What are the individuals’ levels of conscience? That gets really interesting. If you’re a banking executive, and your own personal survival is at stake, your personal level of conscience would be at play. You may be making decisions based on what will influence your survival.

The forces of conscience at play

Sometimes we may try to address an issue at, say, the personal level of conscience, when in fact it’s at the collective level. Or someone may be held accountable for something that is difficult for them to do in isolation, as it’s a collective issue. When it comes to collective responsibility, senior management and an organisation’s Board are responsible for how that is applied, yet sometimes they can be operating from their personal conscience, instead of a collective conscience.

When these situations happen, we’re actually denying the forces at play in the collective. Those forces can act on us in a way that we don’t even realise.

Levels of conscience at work

There’s great complexity involved with all these different levels of conscience. If we reduce it too simplistically, we won’t actually solve the problem. We can create a solution, which may look like a solution to what we perceive as the issues, yet there can be interactive dynamics at play from the different collectives, that mean simple solutions don’t work. It also means that collective issues can’t be fixed by any one person – they need to be resolved at a collective level.

One of the questions to ask, when looking at these situations, is what is this a good solution for? Looking again at the Banking Royal Commission, there are a lot of forces at play in our society that are being crystallised into this financial crisis. One could say that the crisis is potentially a good solution for the imbalance that exists, in terms of the pressure on the banking system to produce profits, to address things like superannuation needs, retirement needs, needs to acquire things at the lowest possible cost.

Interestingly, we’re seeing financial crises happening all around the world, that are playing out in lots of different ways. This points to the fact that there’s something potentially at play universally regarding our relationship with money and profits, and how we distribute wealth.

Exploring situations to design a solution that’s wise and insightful of the systemic forces is a powerful approach. 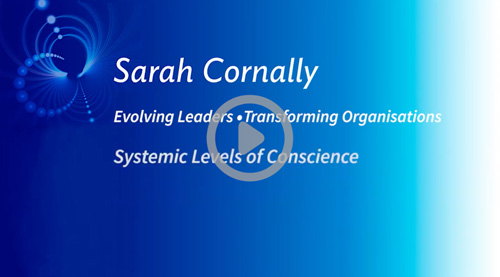 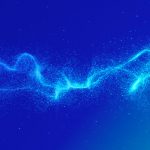 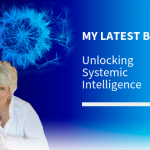